I normally don’t write anything here and let the images speak for themselves. However, I feel compelled to share a little bit about this one. Paige met Jonathan while living in Texas and working in a restaurant, serving tables. Through hard work and persistence the two were accepted to Oxford University for postgraduate education and will be getting married next September at Christ Church Cathedral in Oxford (historical church built in 1160-1200).
In February of this year, Paige came back to the U.S. for research and fell seriously ill her first week back. Paige says, “I was admitted to the hospital for kidney failure and Jonathan flew from the UK to be with me for a few days until we figured out what was wrong. Jonathan packed his bags for a 5-day trip expecting to return that weekend. Unfortunately, the doctors told us the devastating news that I have cancer and needed treatment right away. We both took a leave of absence from Oxford and flew home the next day to get ready for my surgery. This year has brought us more trials than we ever expected in a lifetime but it has shown us that we can get through anything that comes our way as long as we have each other.”
When Paige and Jonathan arrived to their shoot, we greeted one another and headed to our first location. We started off with some romantic photos and I could feel the frequency and vibration that they were projecting. There was a sense of peace and comfort the two shared that made the shoot flow perfectly. With only 15 minutes into the shoot, a giant wave smashed into the couple (which we captured) and completely drenched the two. They both responded with pure laughter and joy as they ran away from the waves soaked  from head to toe. After apologizing to Paige, I asked if she needed a blow dryer and restroom where she could freshen up. She laughed once again and insisted that it was not a big deal and that they did not need everything to be perfect on a surface level for their photos. I thought about that, and what I think she meant was that there is another layer of life that you can reach, which is beyond our careers, goals, and particularities. Where what truly matters in life is the connection shared between two souls. She often posts on Facebook about Jonathan and how he is constantly there for her, putting off his education, career, etc… so that he can show her support.
Tested, tried and proven is the love that these two share . It was an honor to capture these photos for the two of you. We will be praying for you and we love you guys. 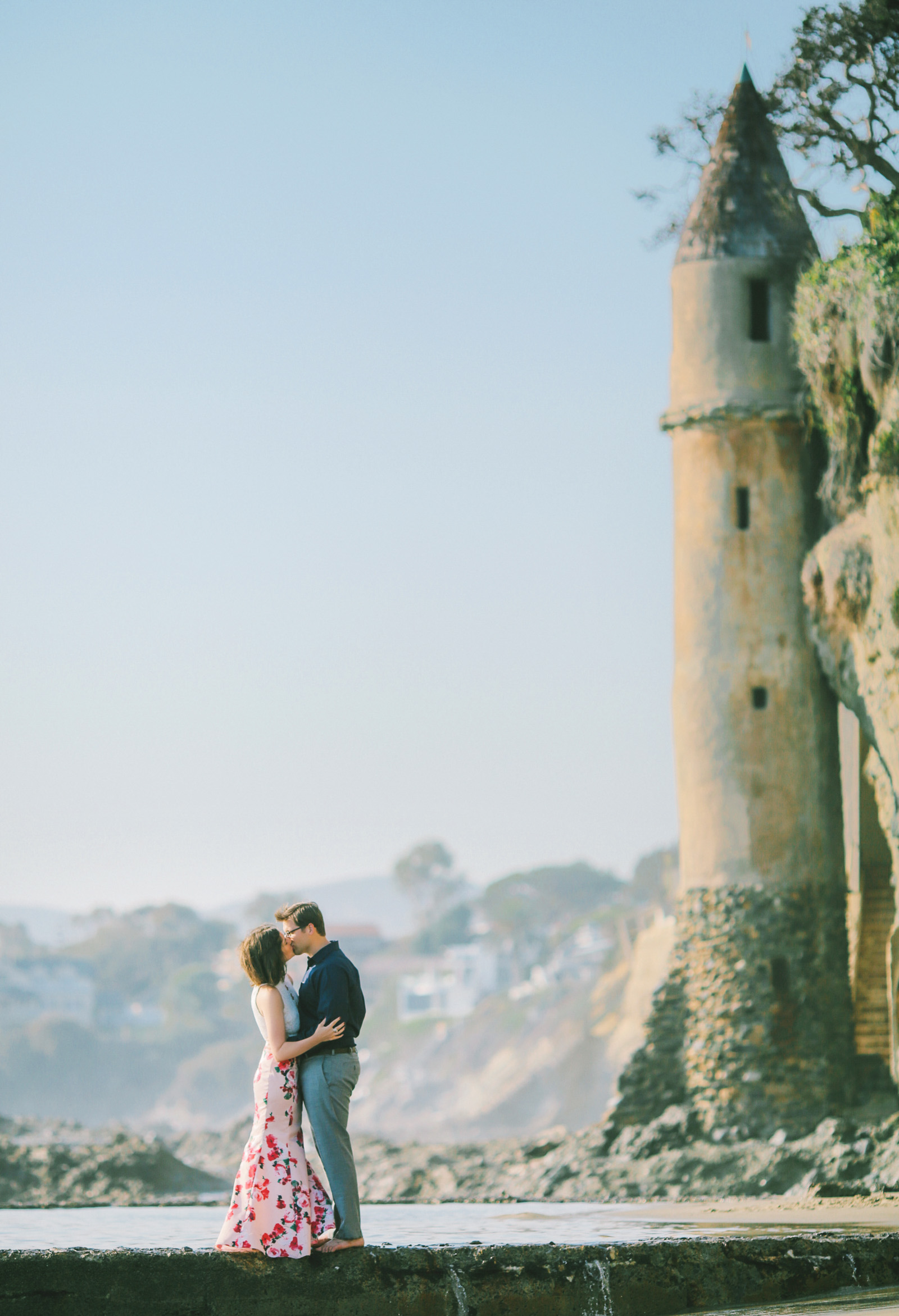 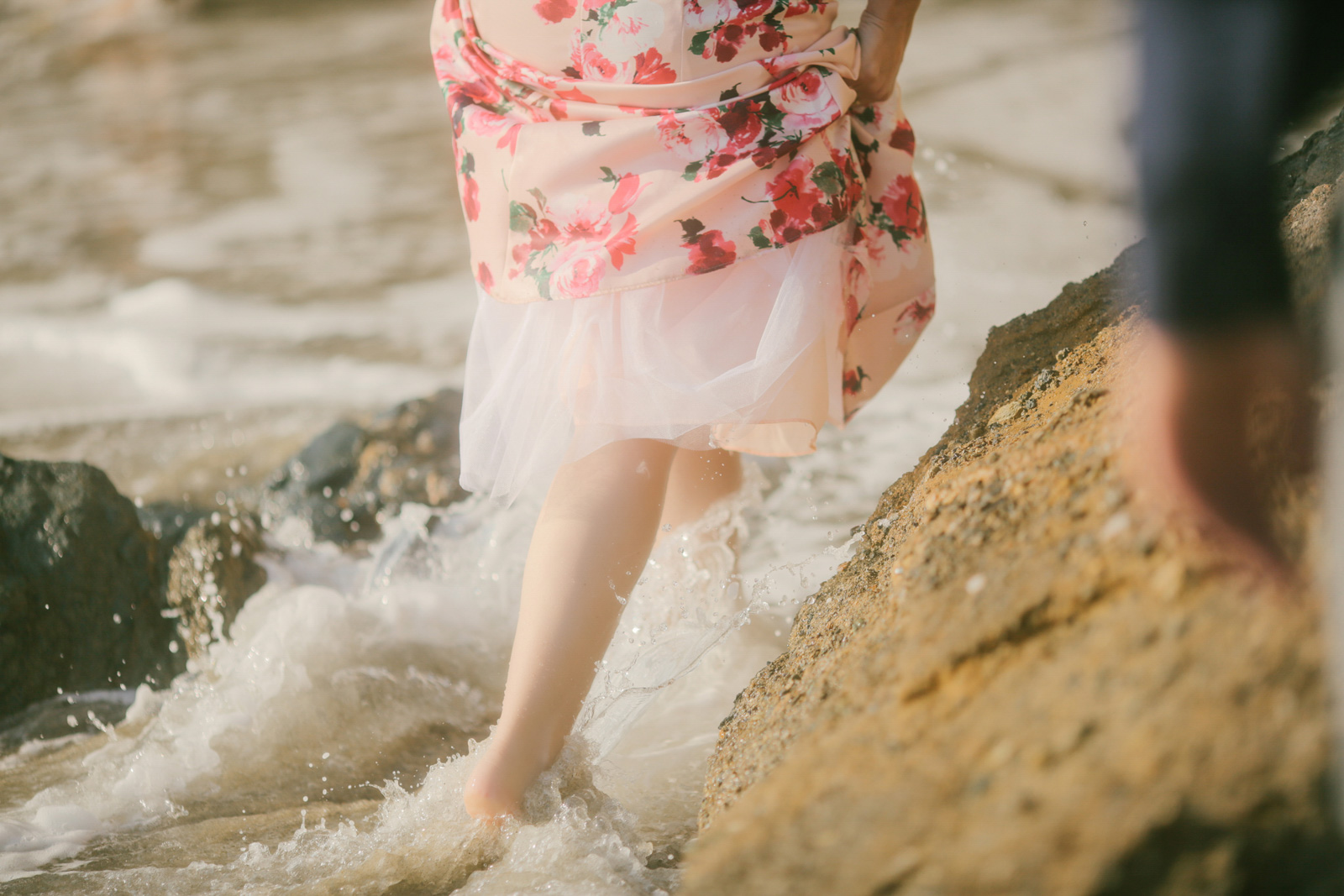 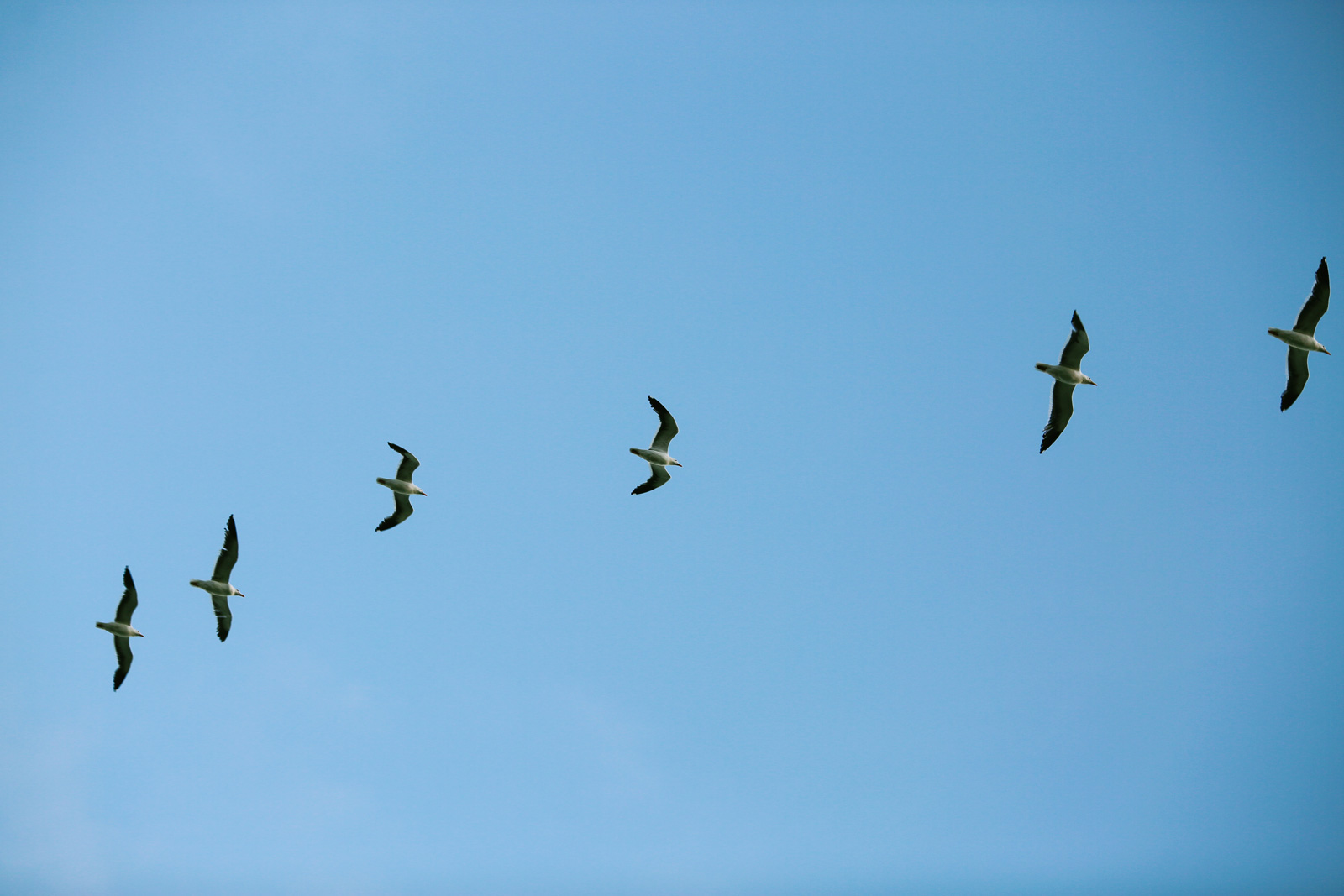 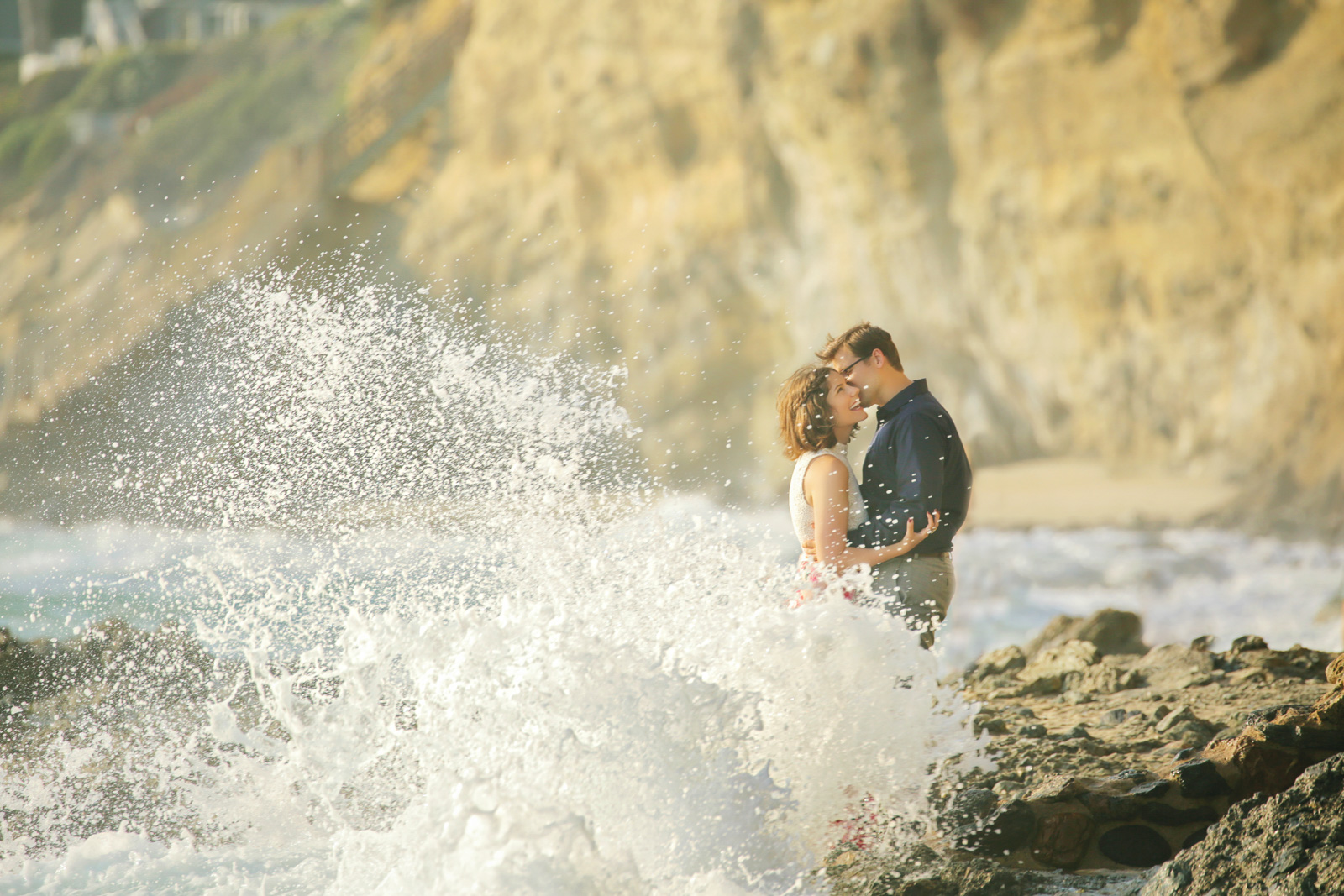 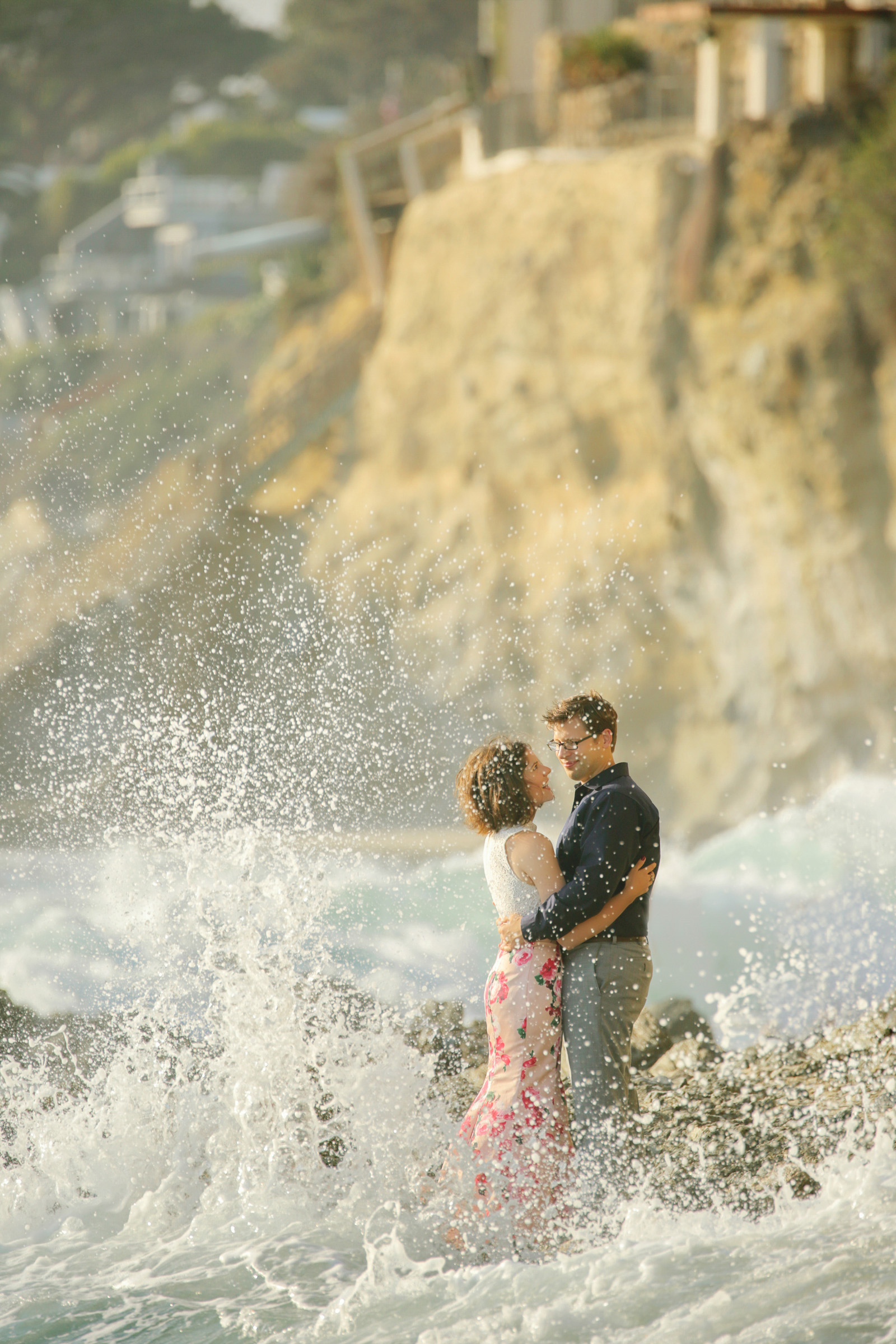 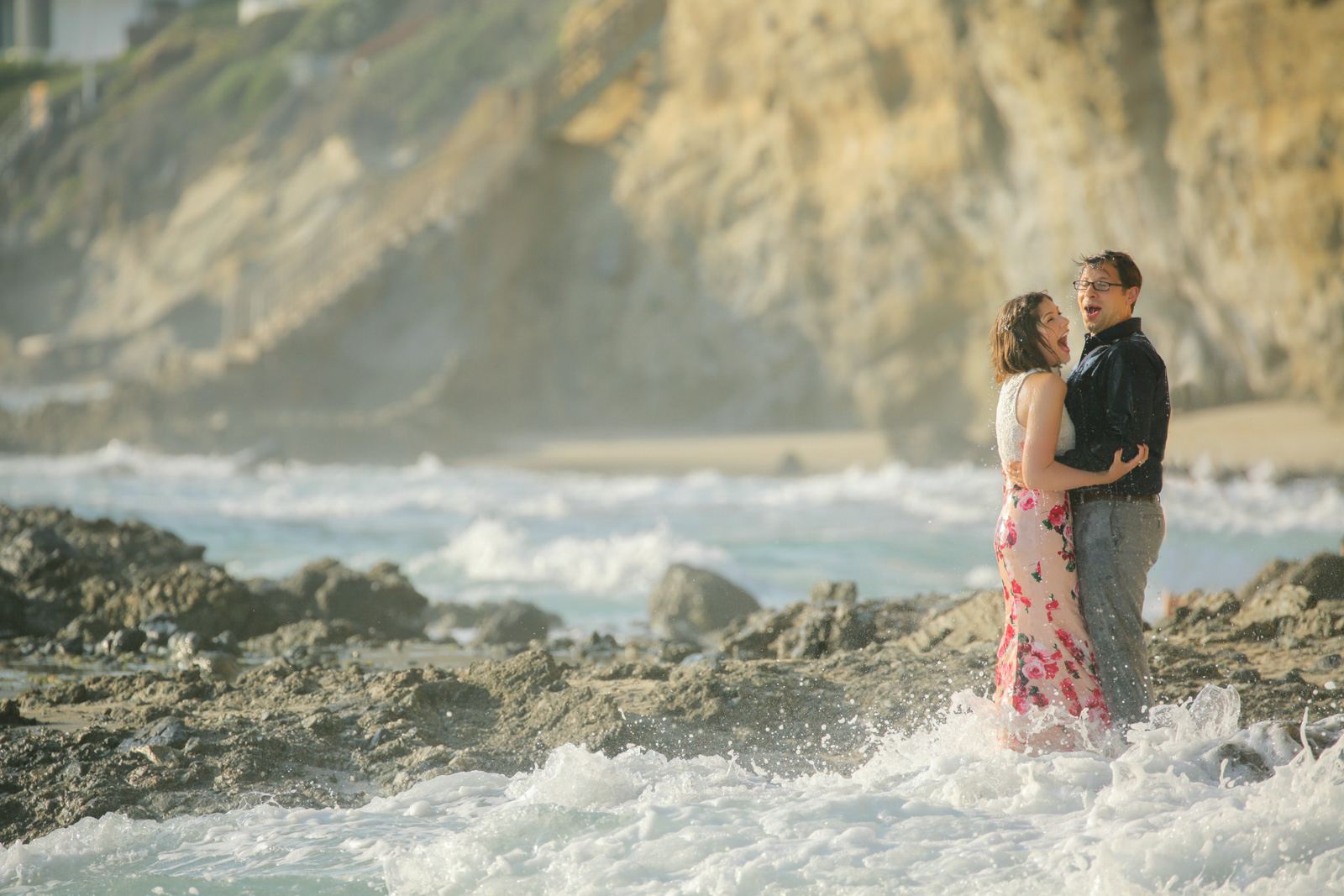 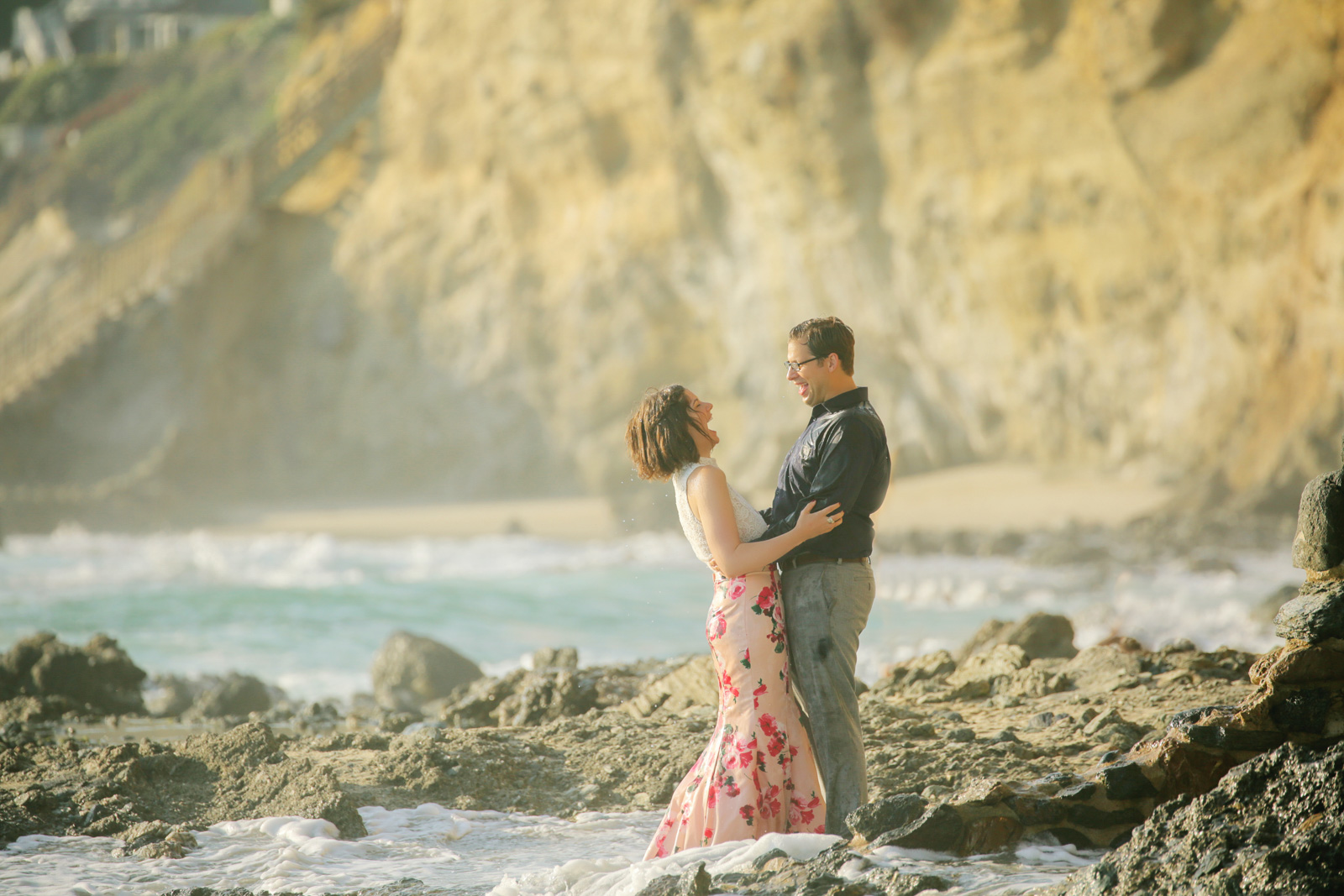 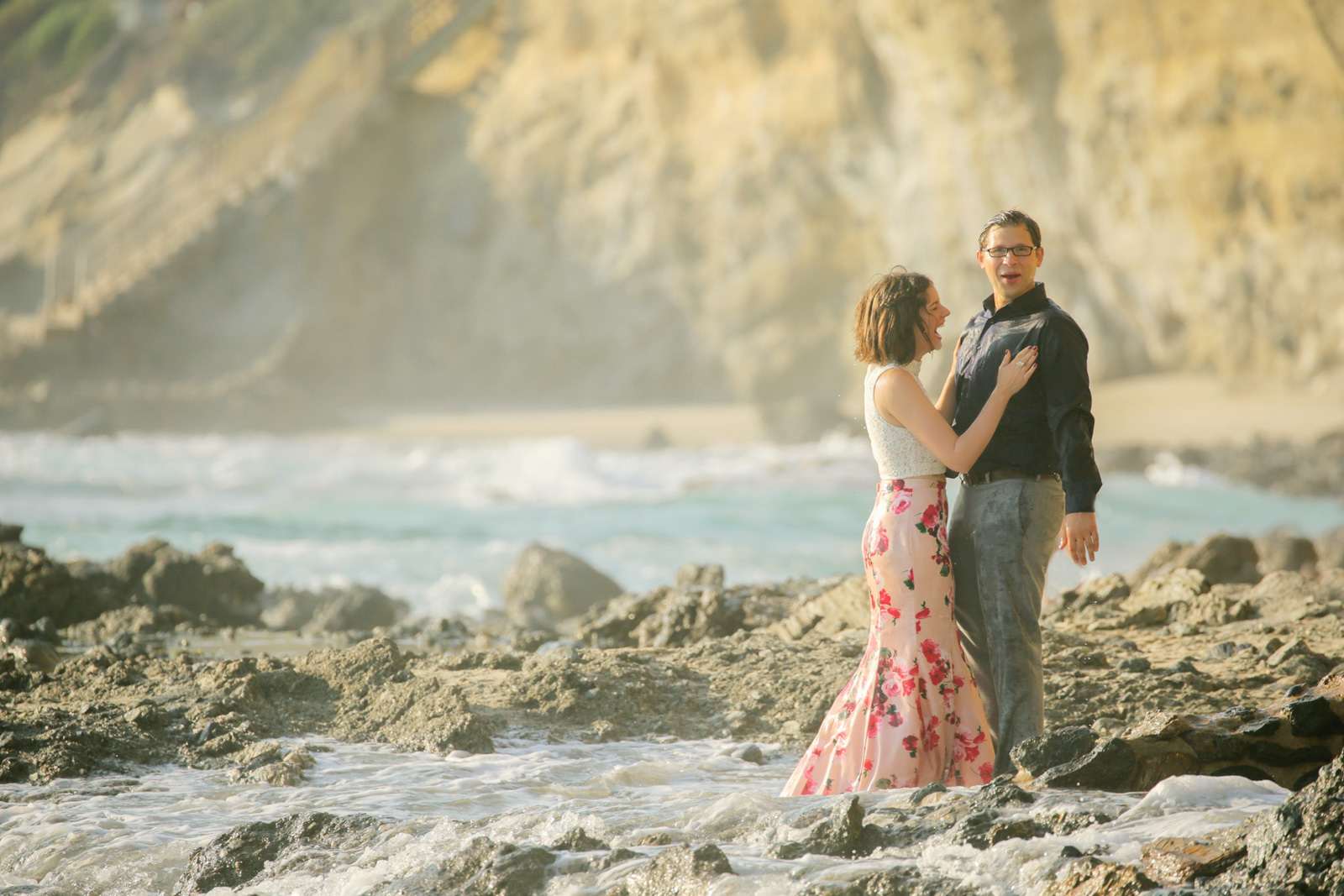 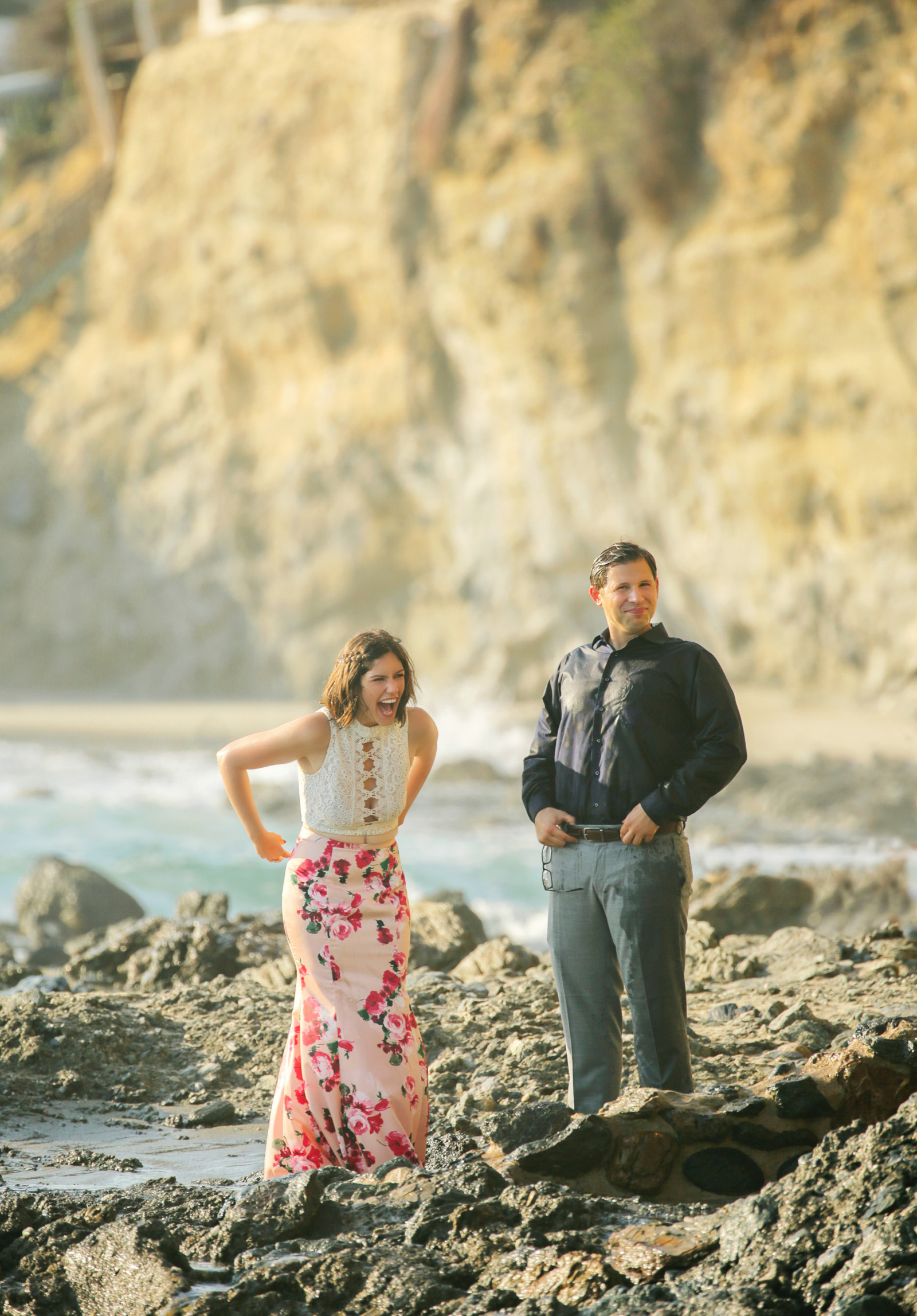 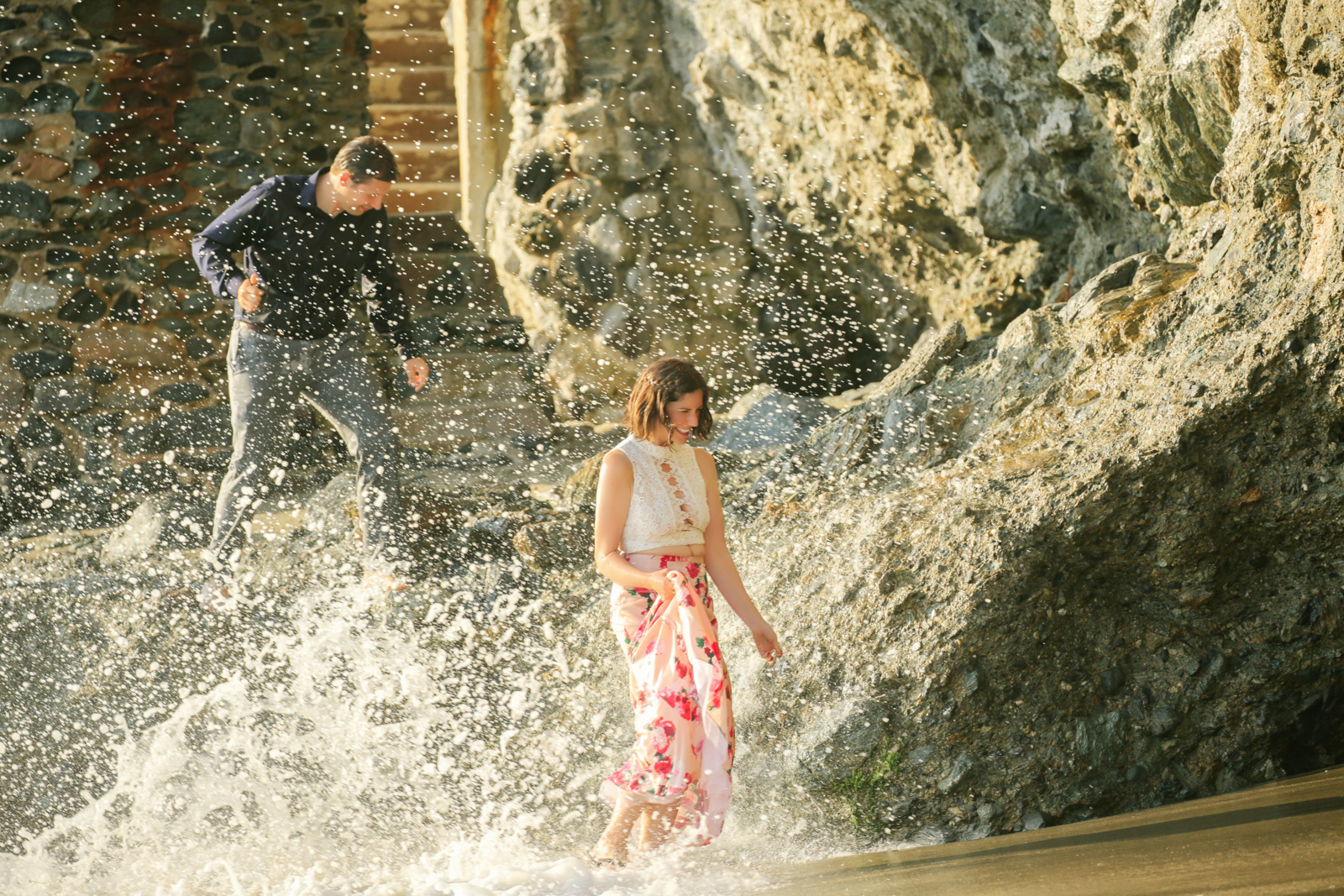 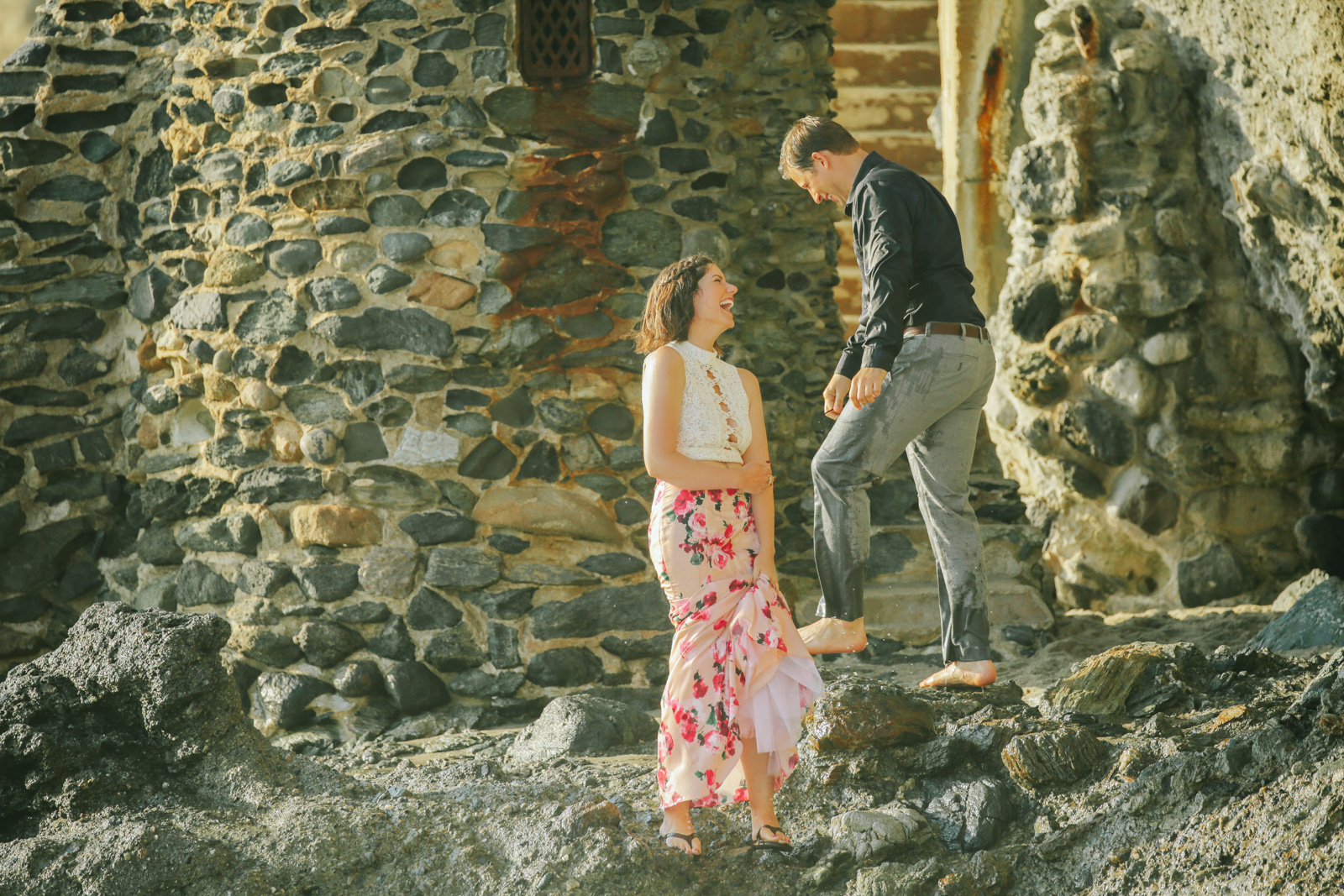 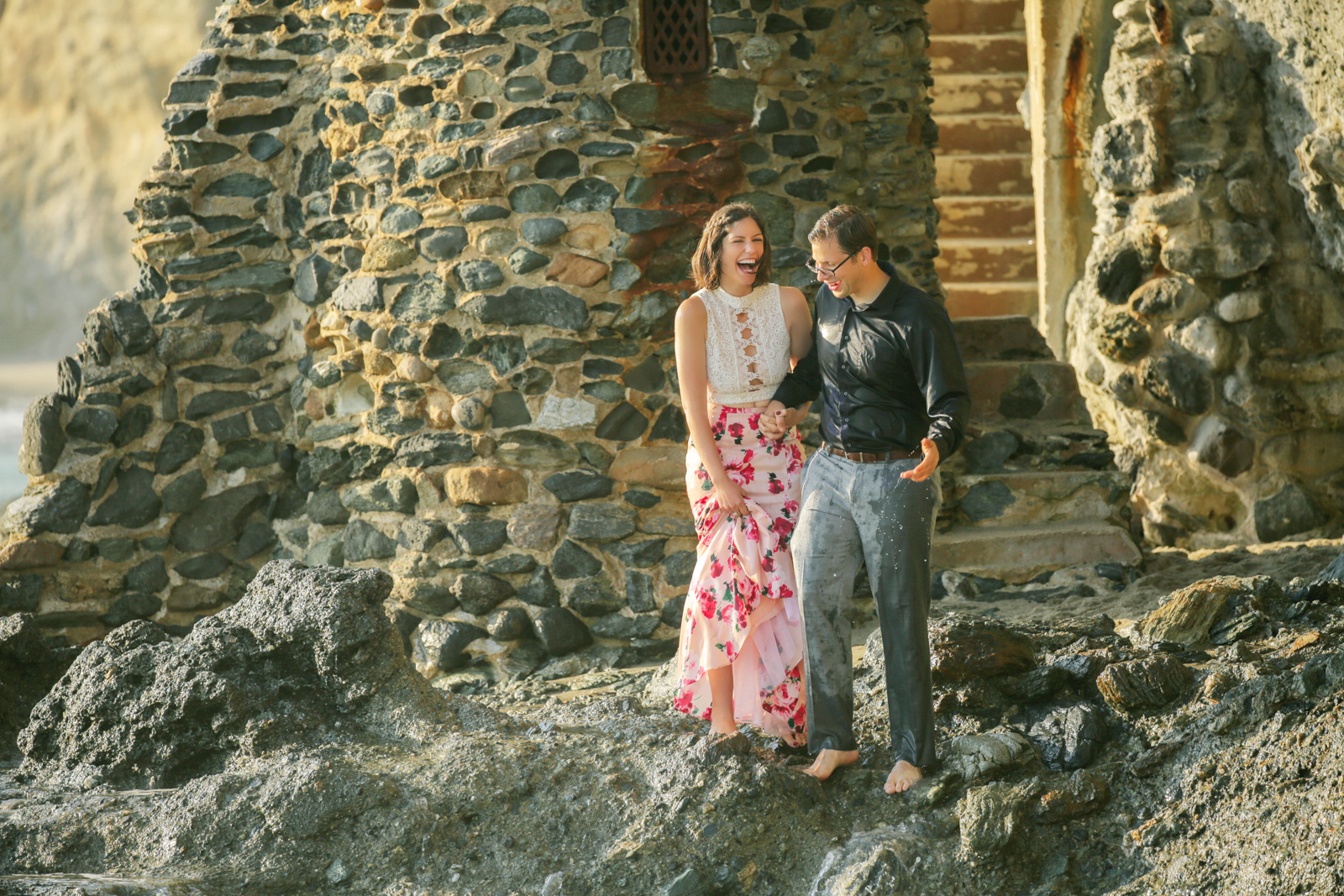 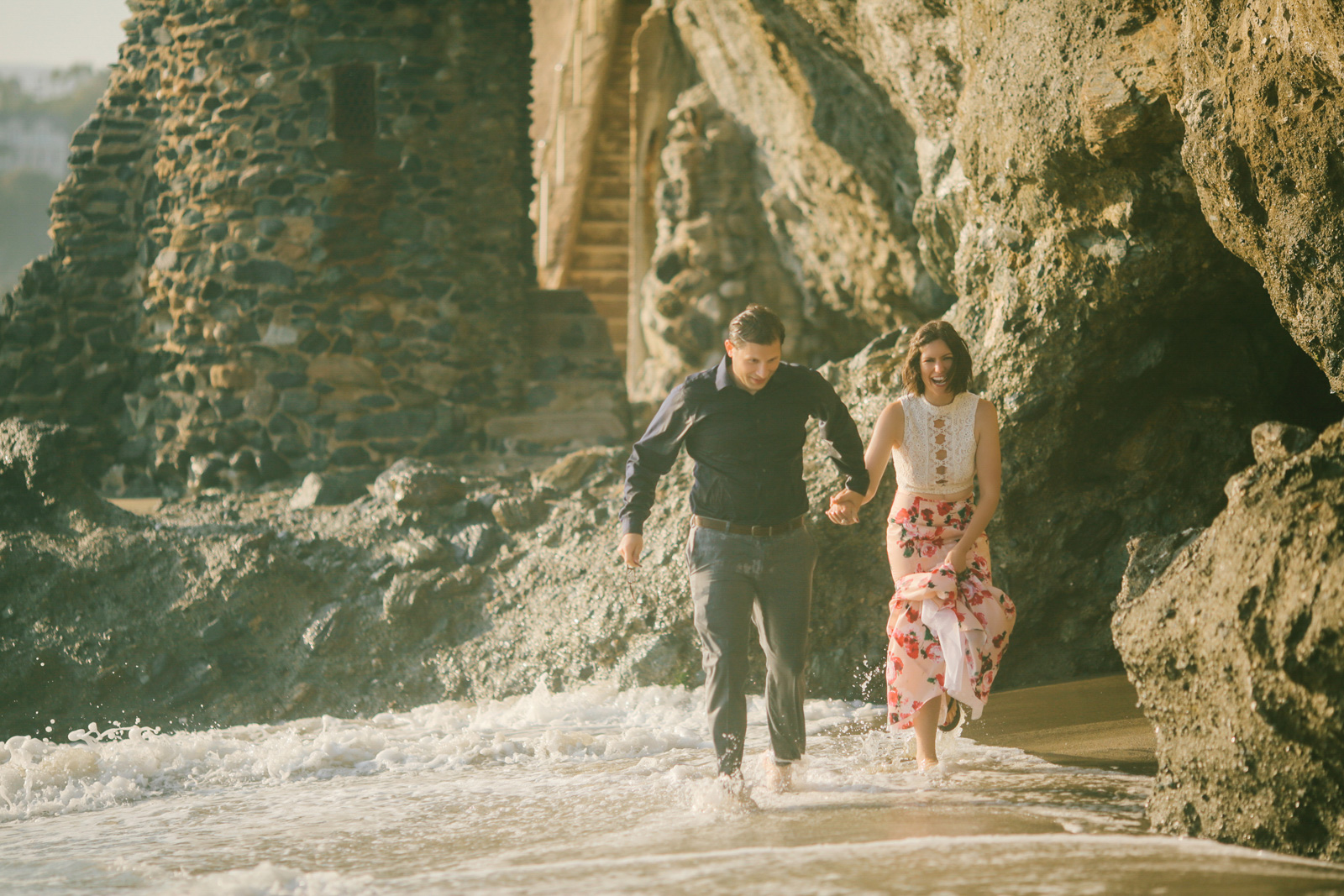 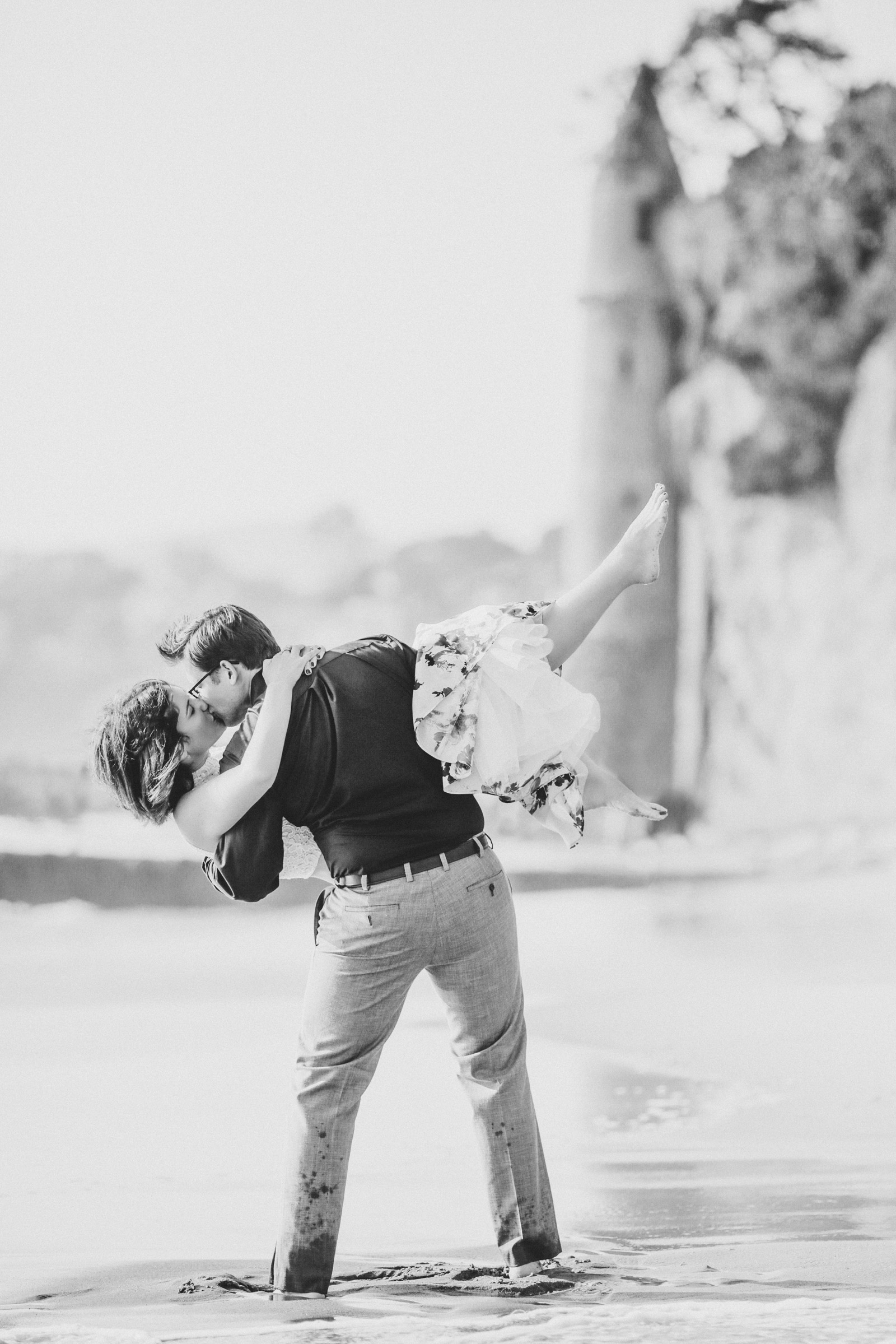 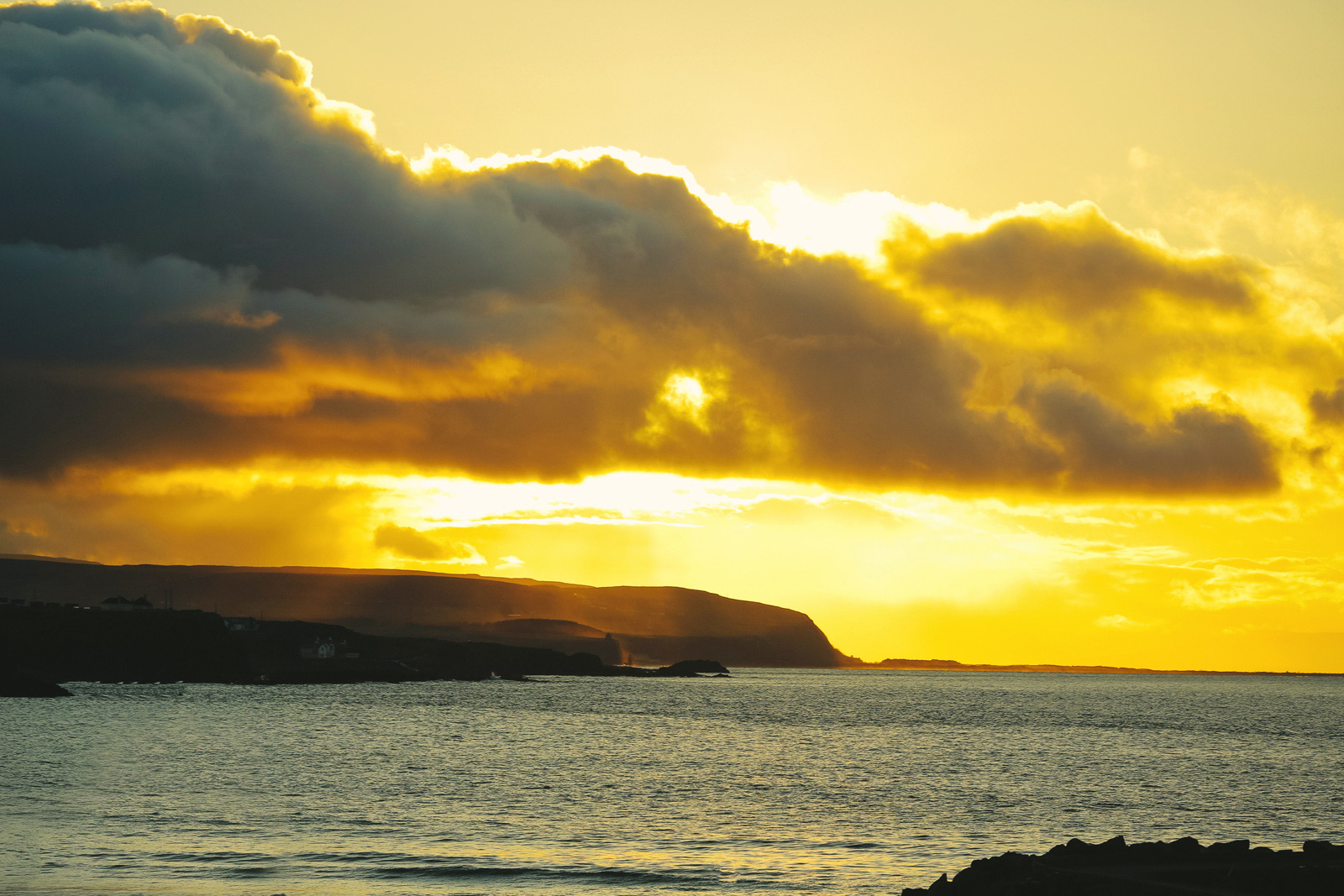 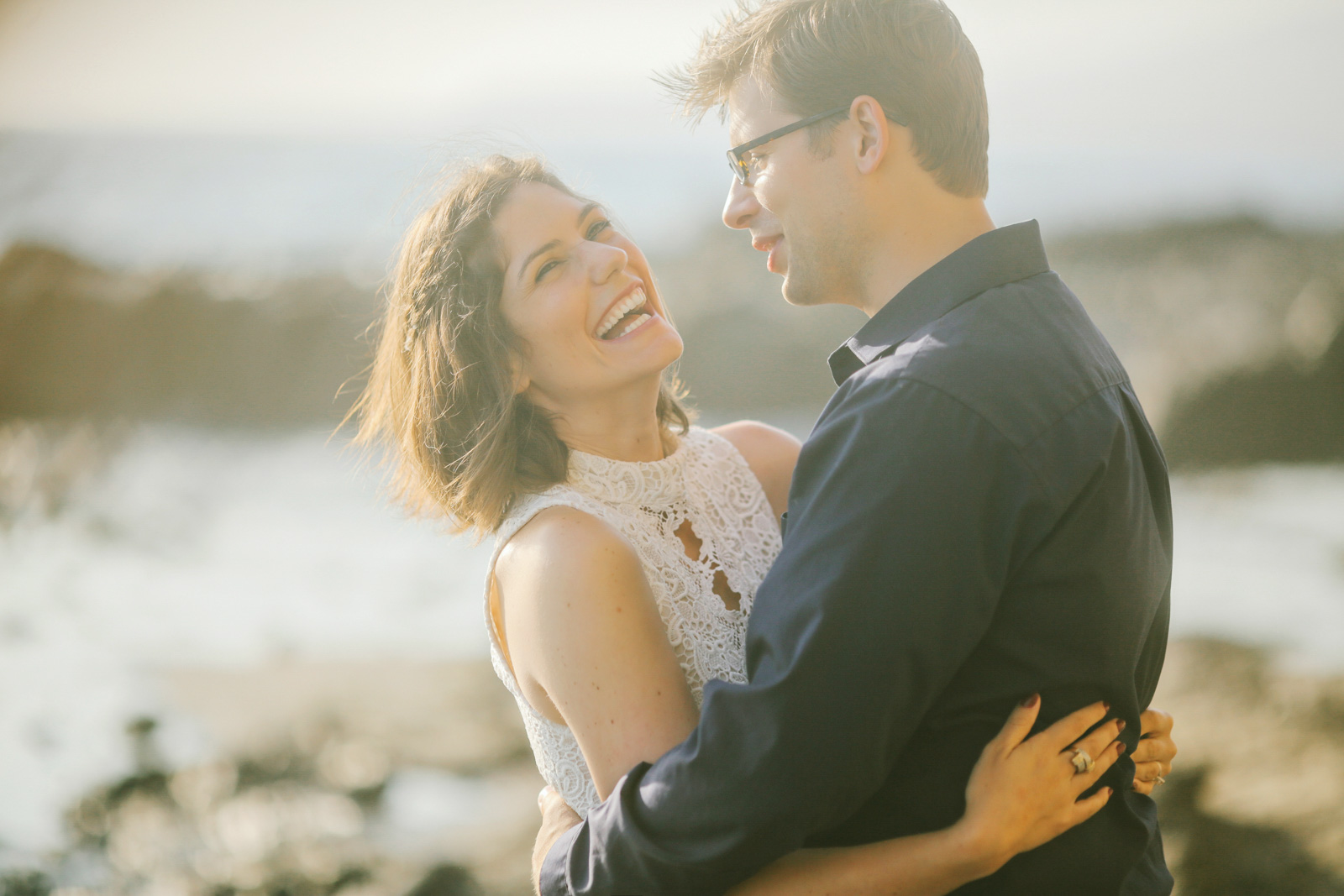 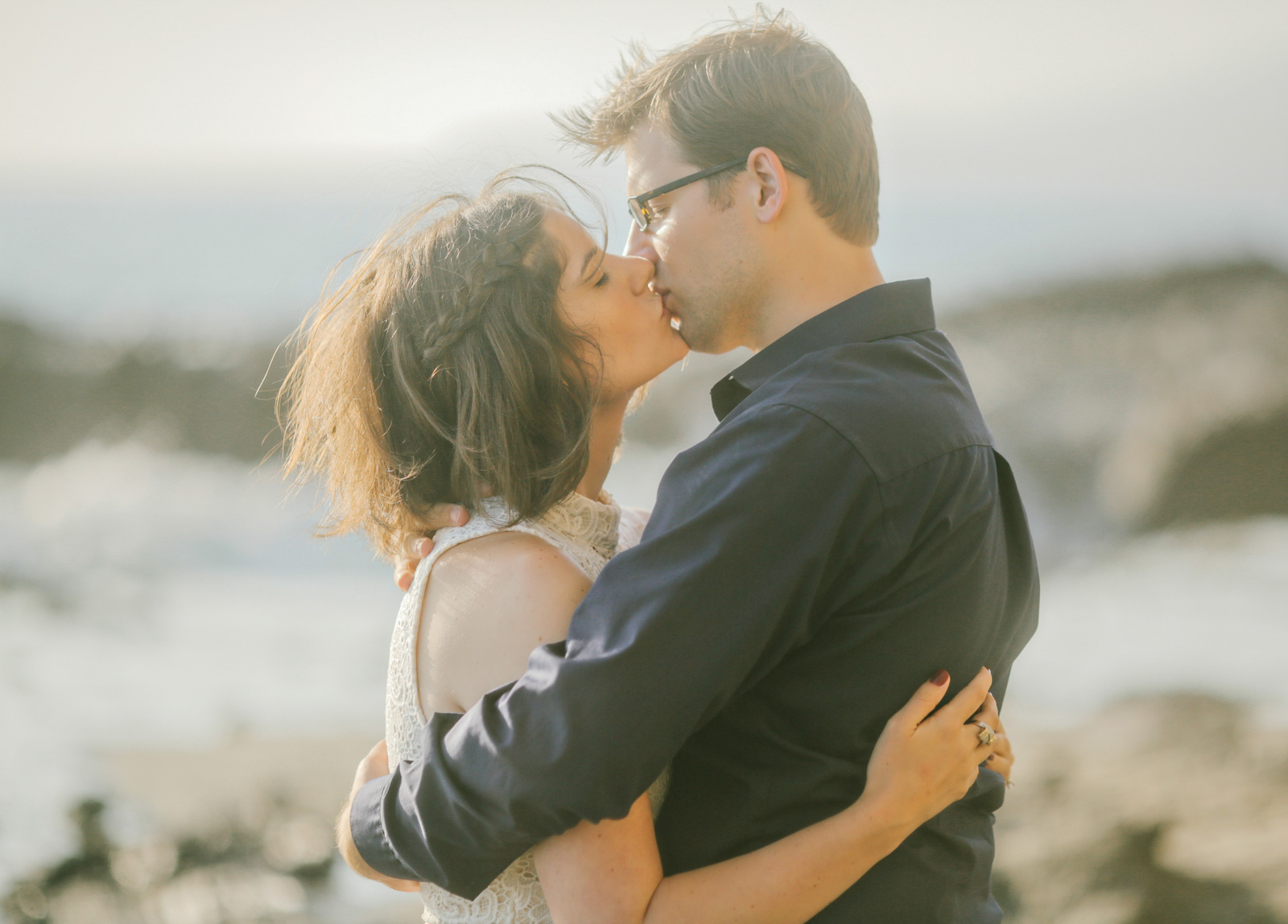 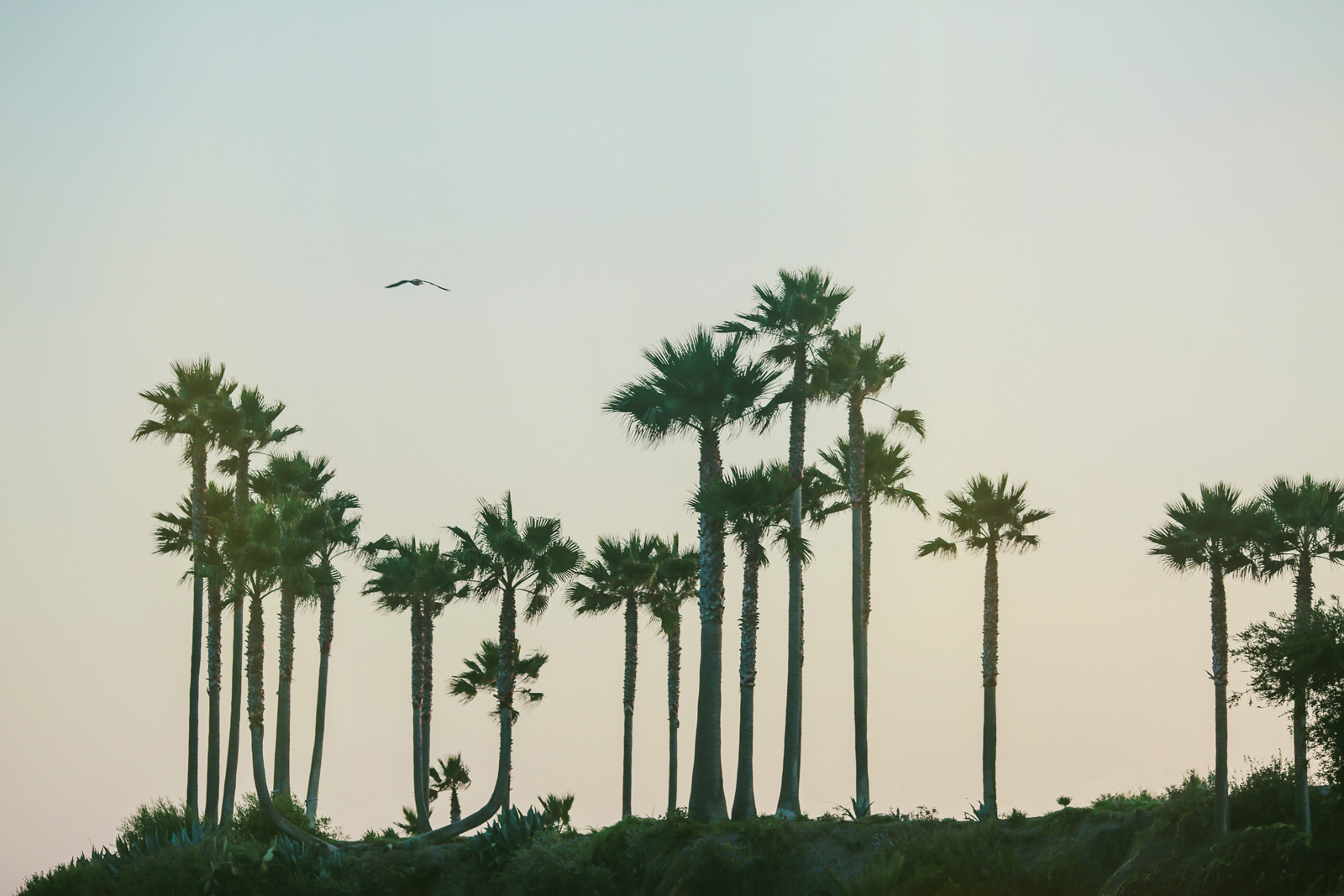 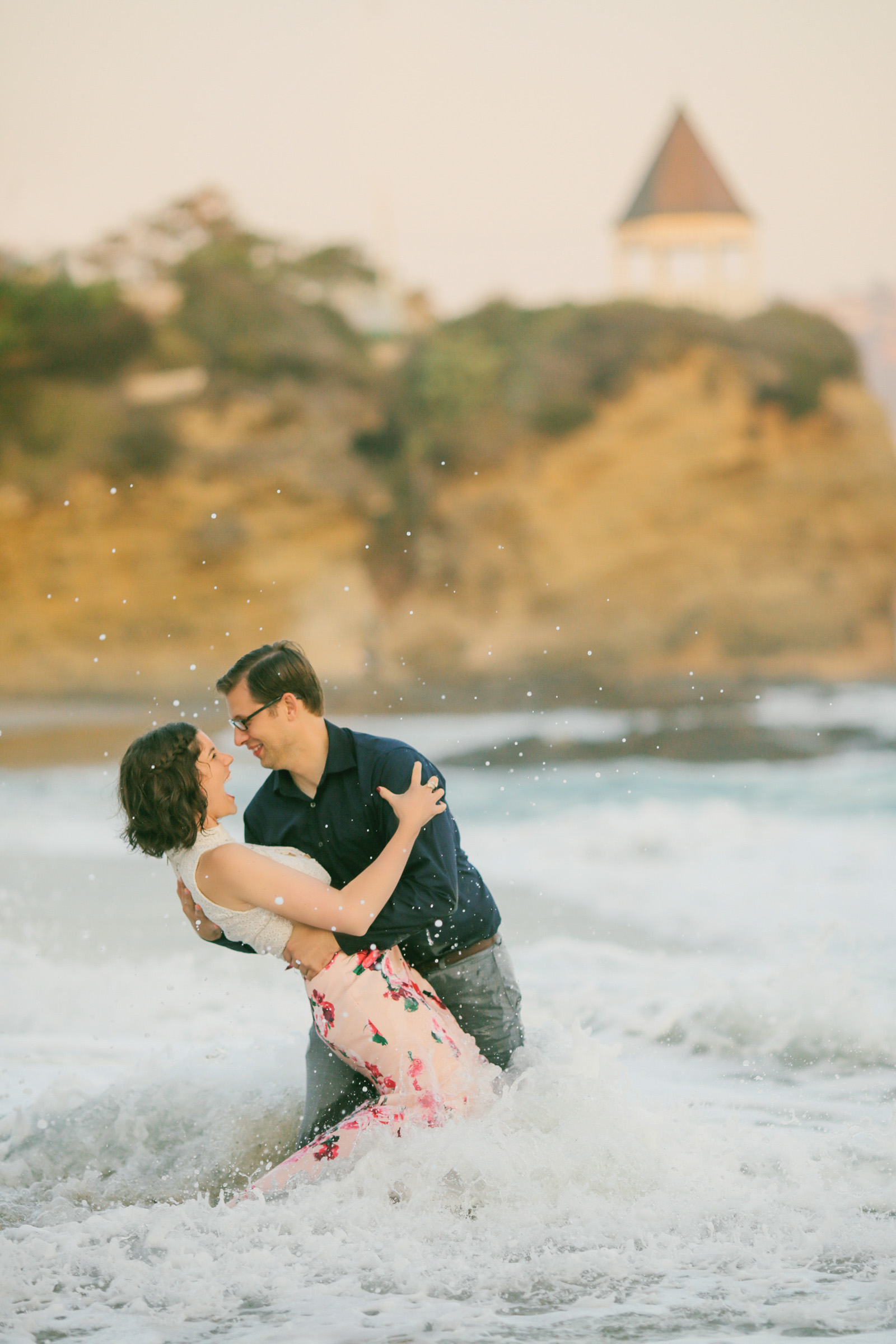 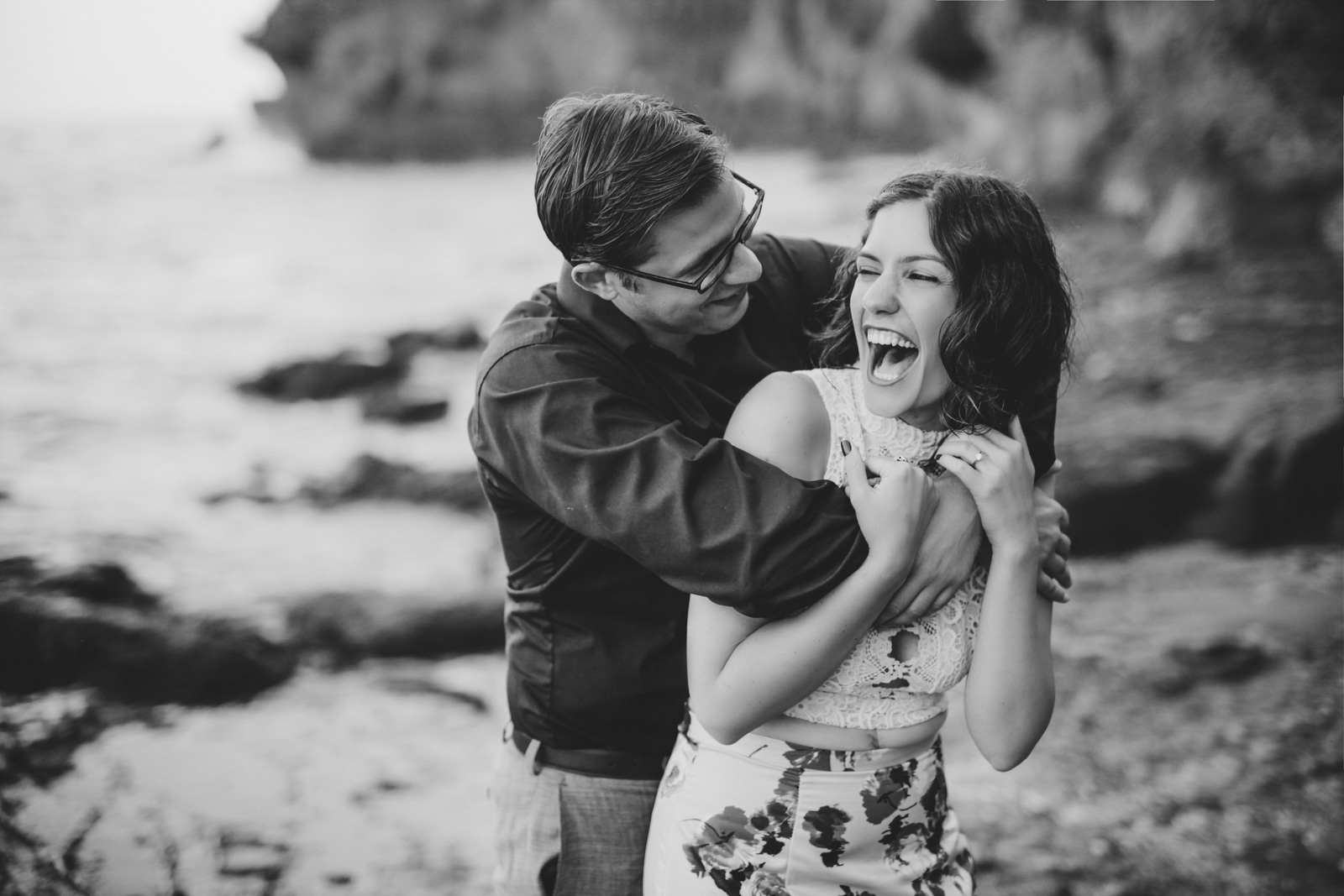 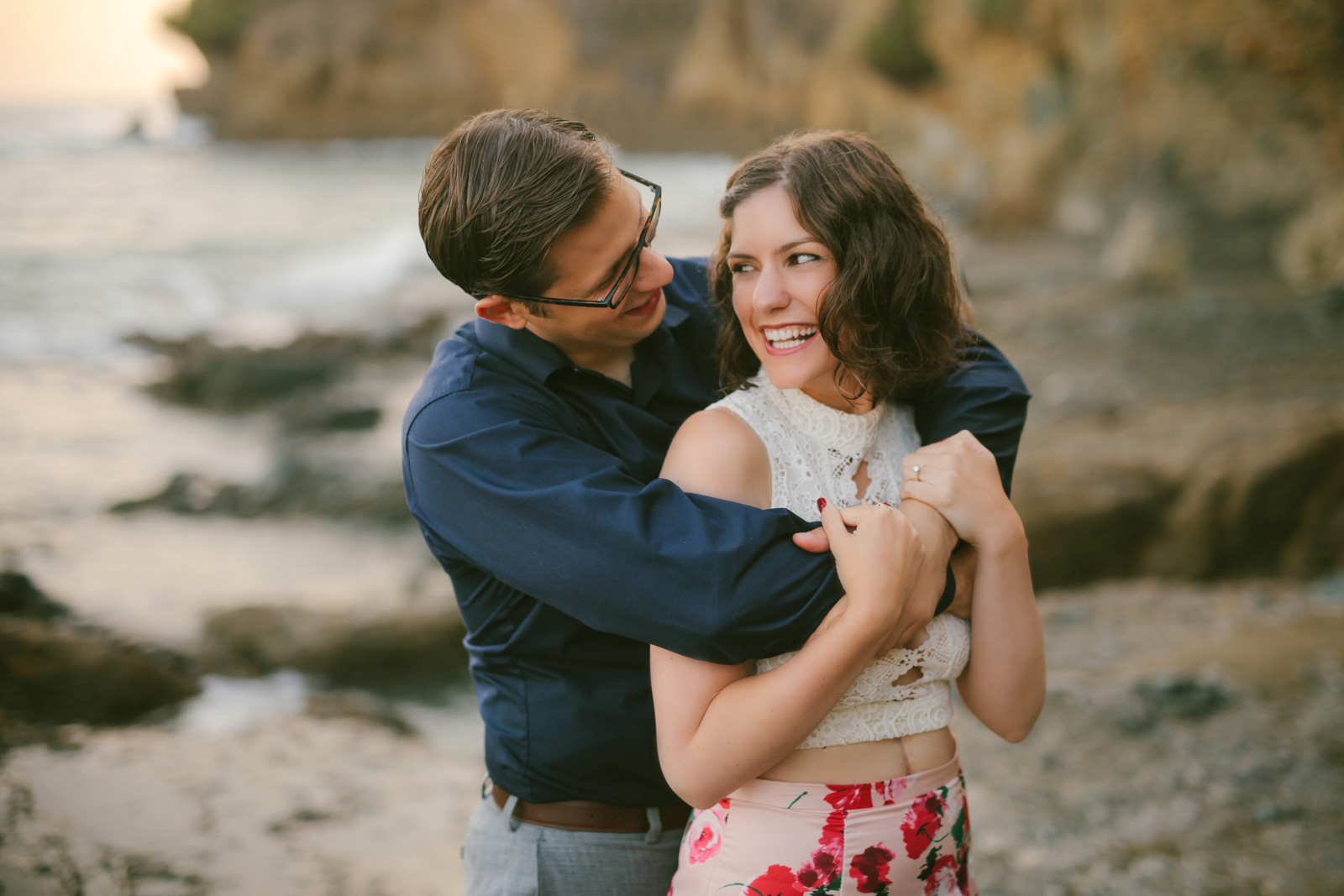 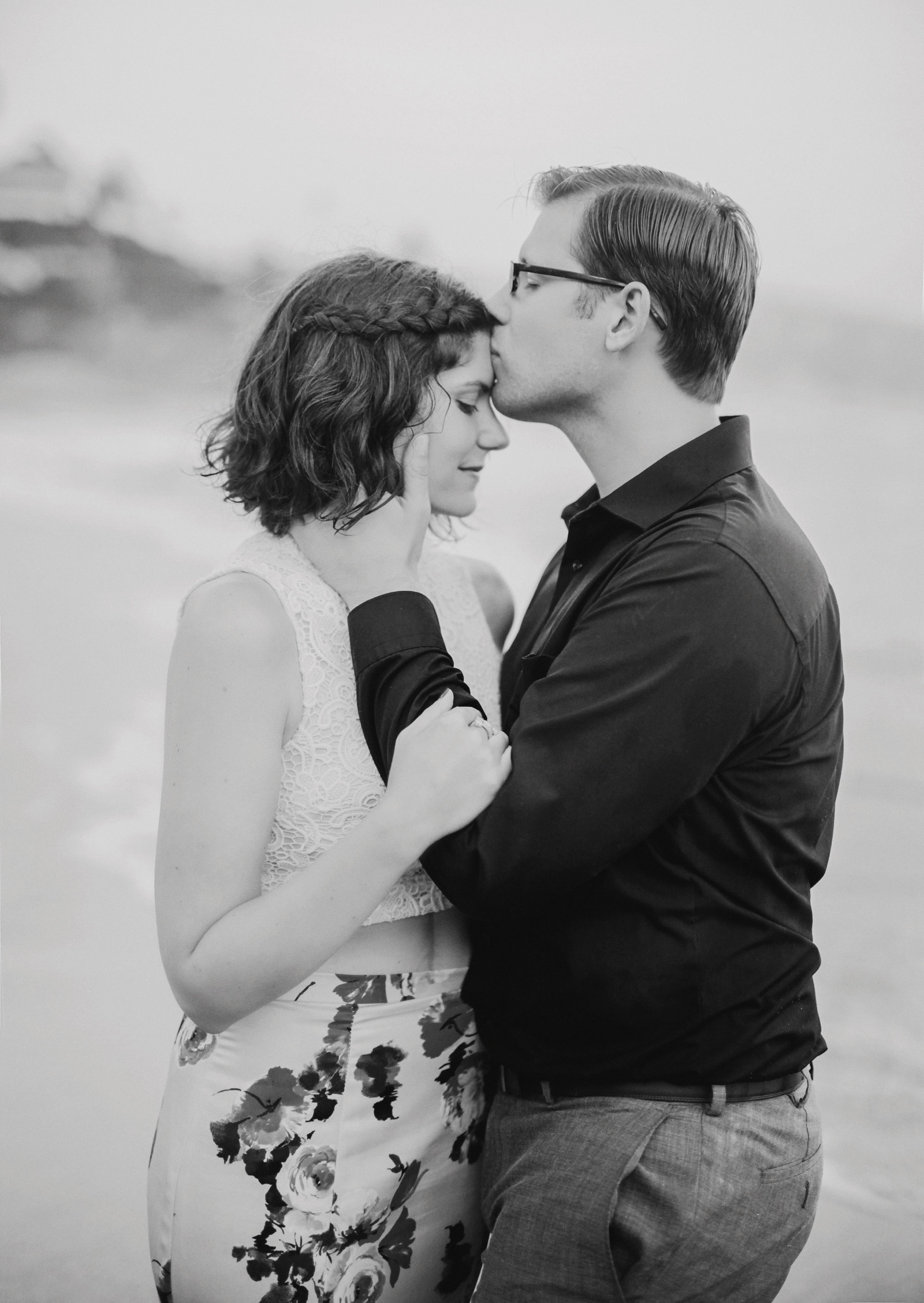 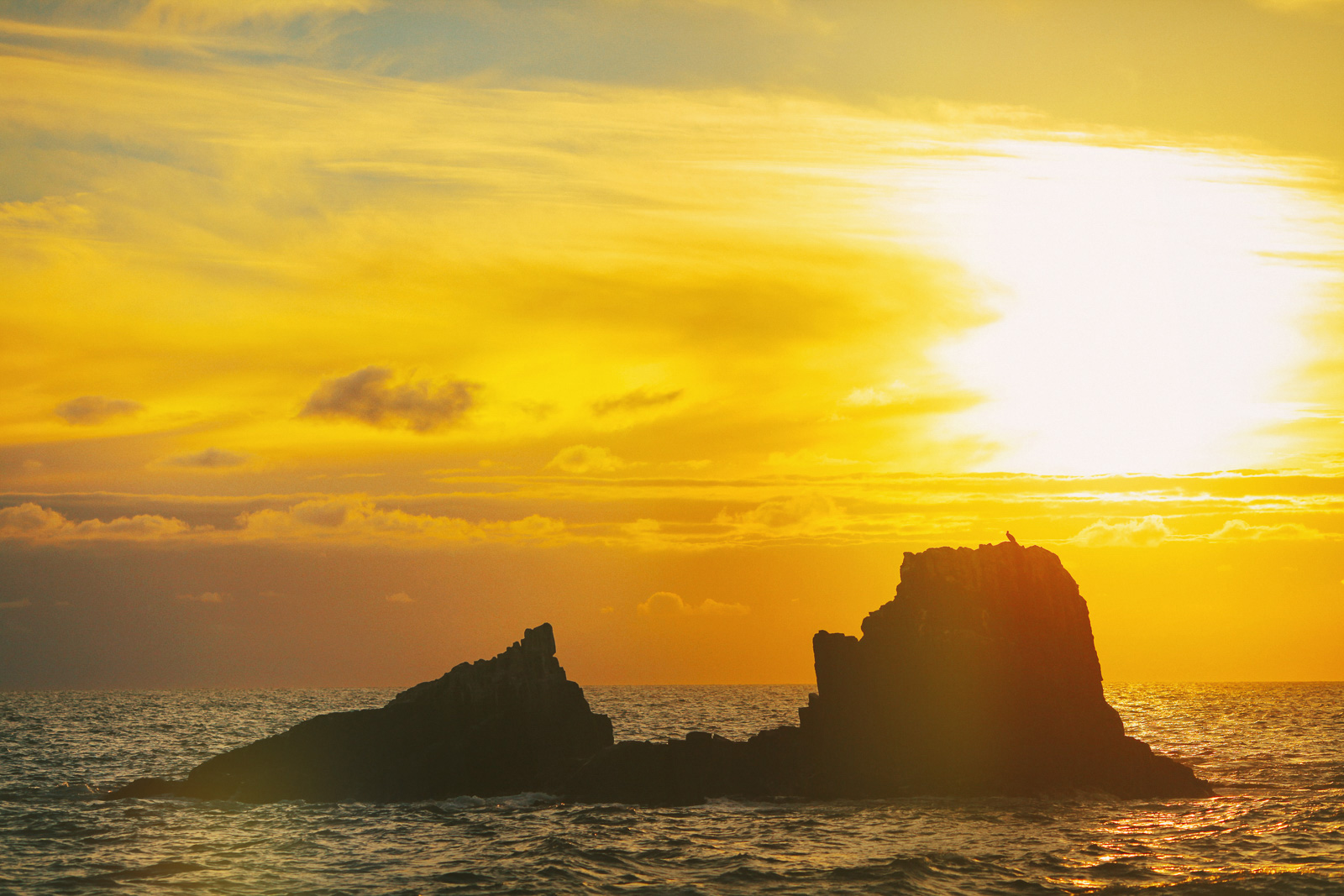 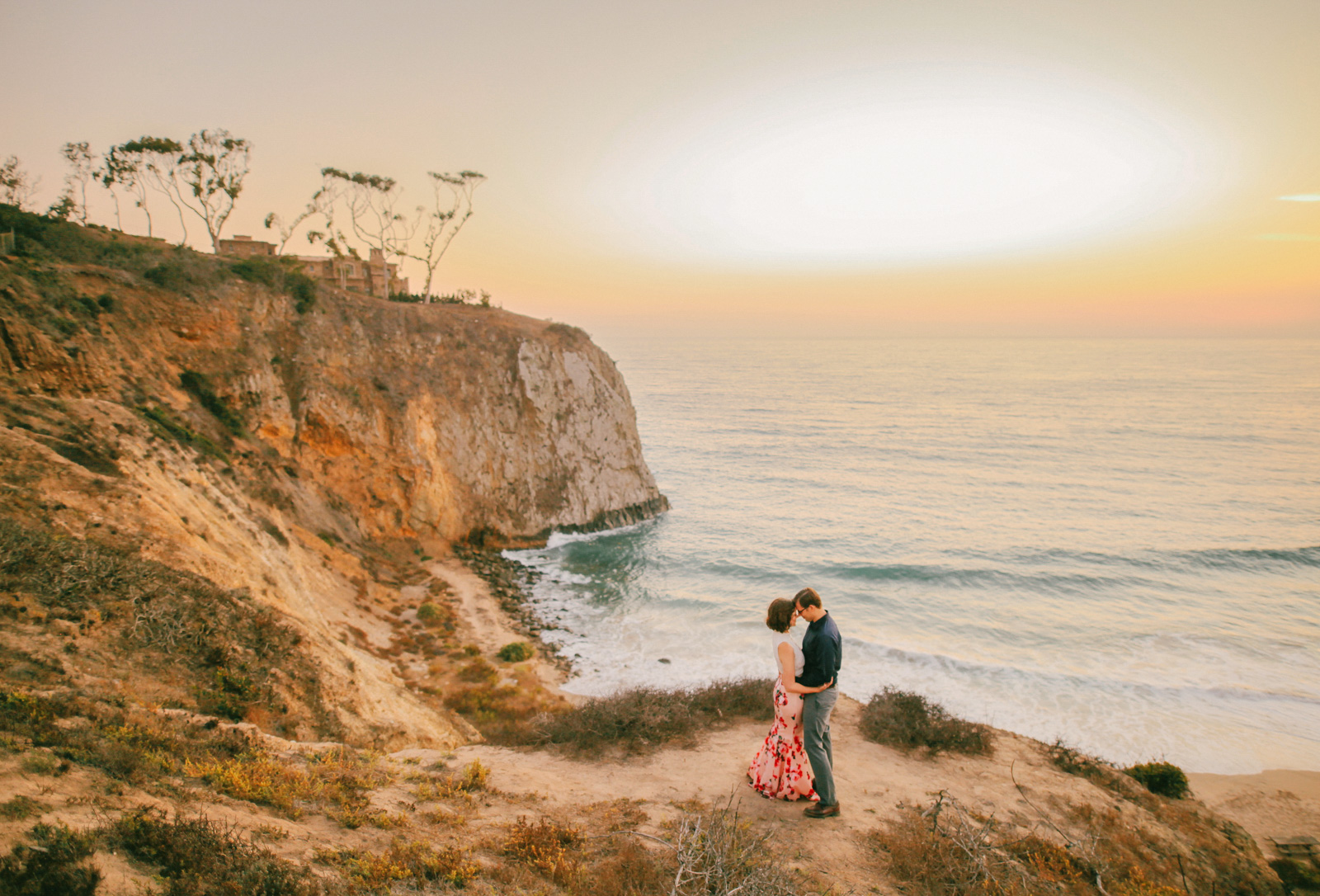 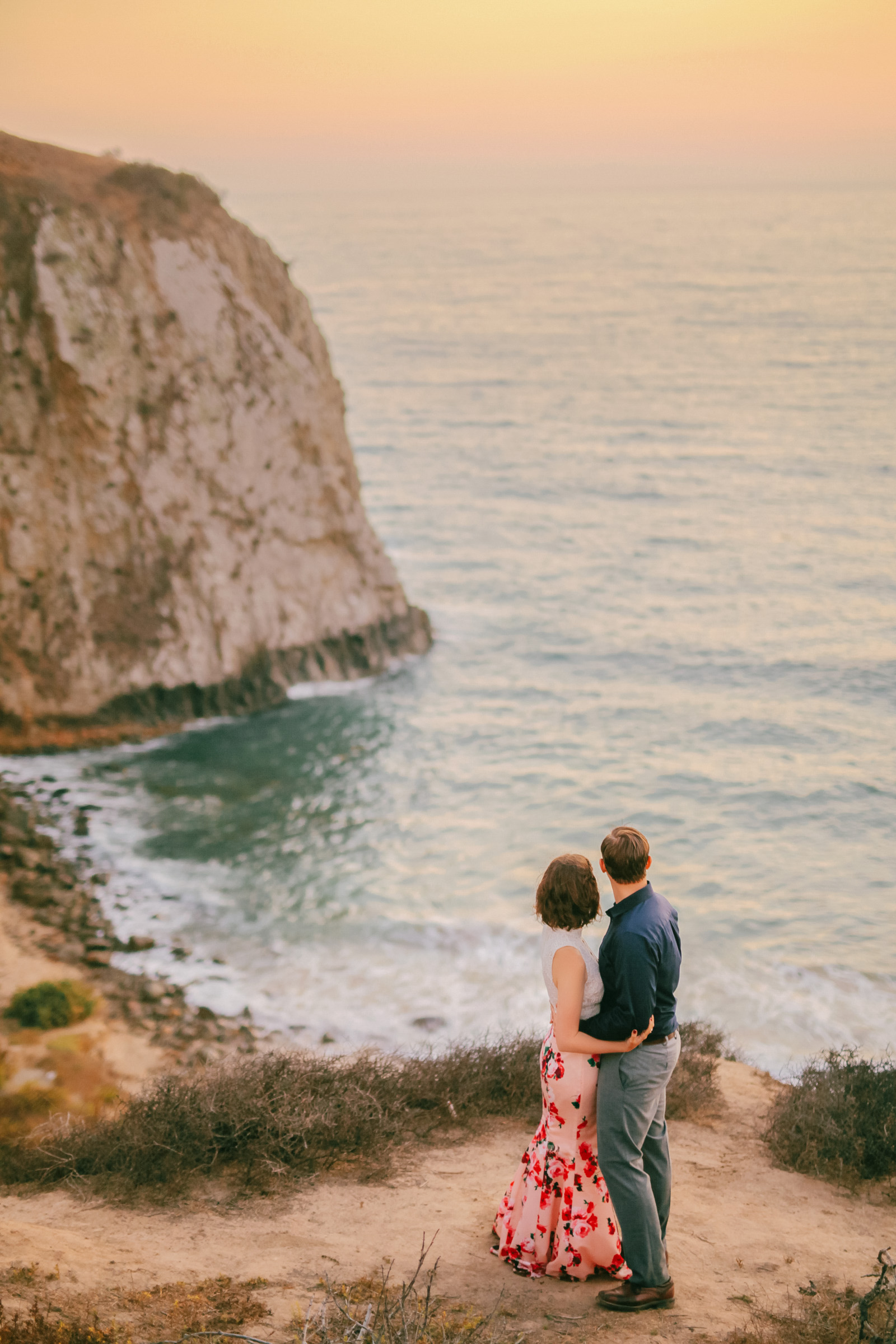 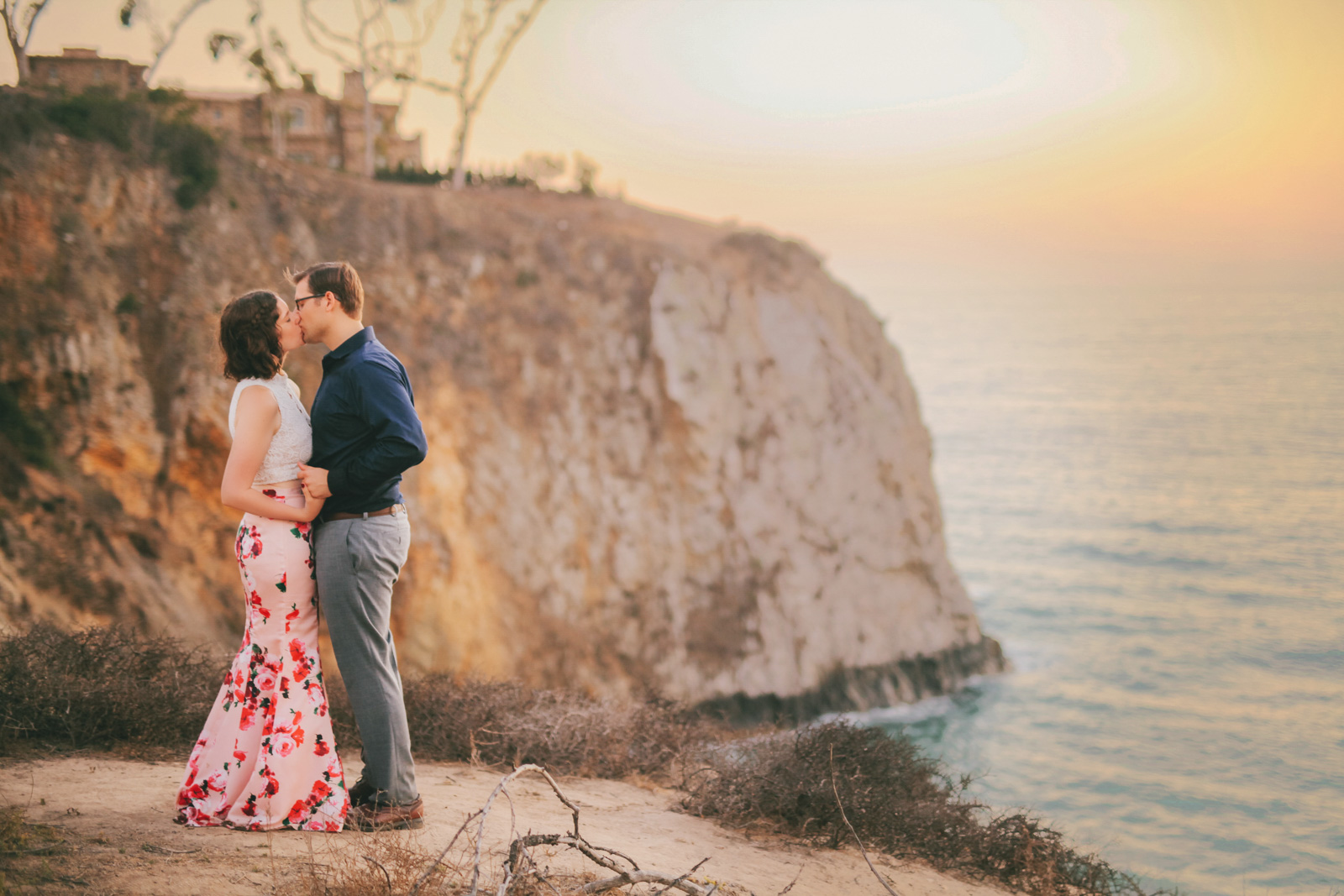 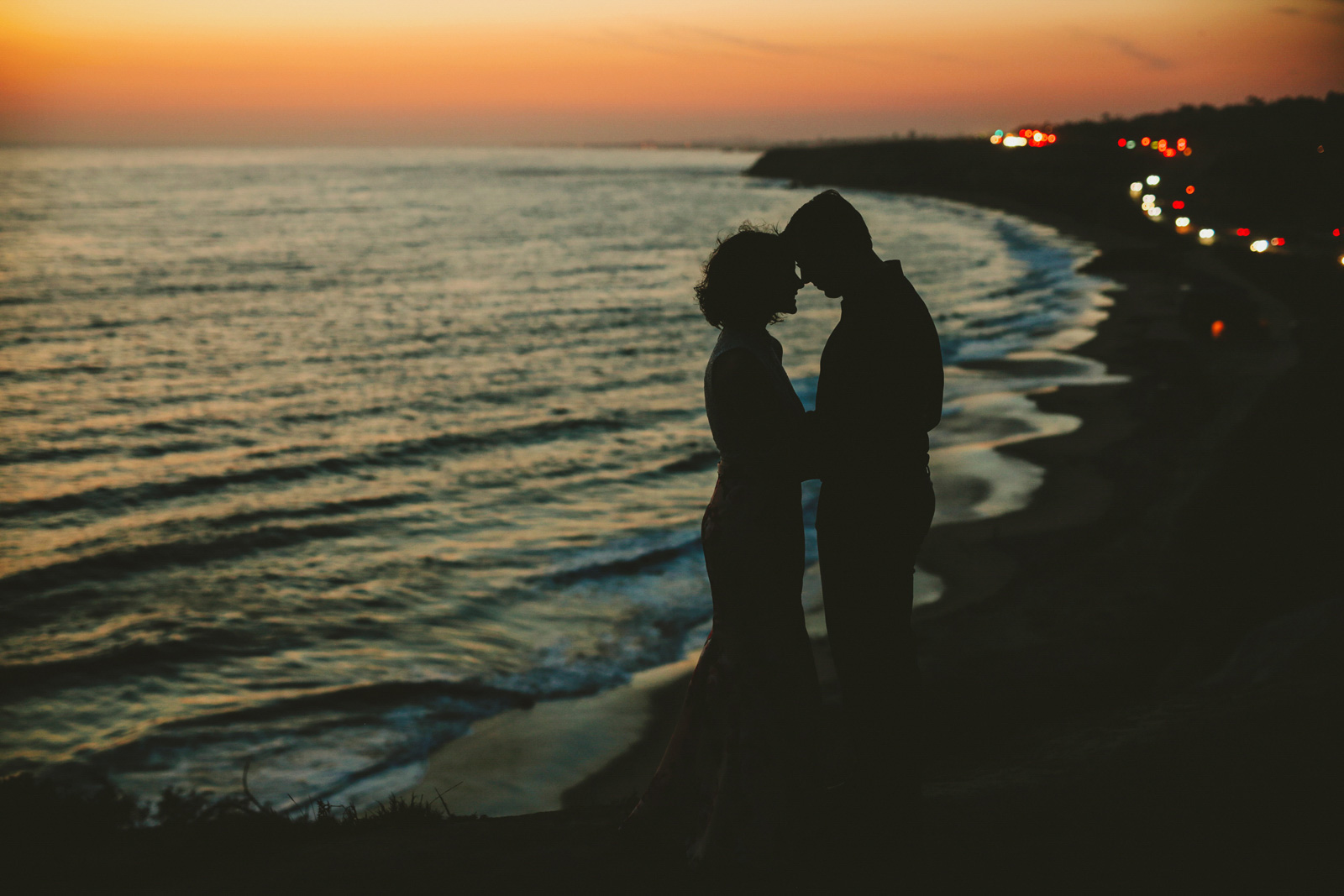